The R. Frank Jones Urologic Society is an independent, non-profit, urologic professional organization named after the first African American diplomat of the American Board of Urology, who received that certification in 1936. At this time in American History (20th Century) Black Americans were denied training opportunities in the most medical specialties. Dr. Jones helped to initiate a training program at Howard University Hospital (called Freedmen’s Hospital) that would be critical for providing African Americans access to urologic training, when other urologic training programs refused to train Black urologists.

The relationship of RFJUS with the NMA has created a platform for internal and external relationship development for Black urologists and fostered the development of joint projects devoted to education and addressing health care disparities. In addition to collaboration with the NMA, the RFJUS develops its own unique initiatives.  In order to accomplish its mission/vision, the R Frank Jones Society incorporated as a 501(c)(3) on May 1, 2009.

In short, RFJUS members and supporters are dedicated to increasing the number of culturally responsible Black Urologists who excel academically, succeed professionally, and positively impact the community. 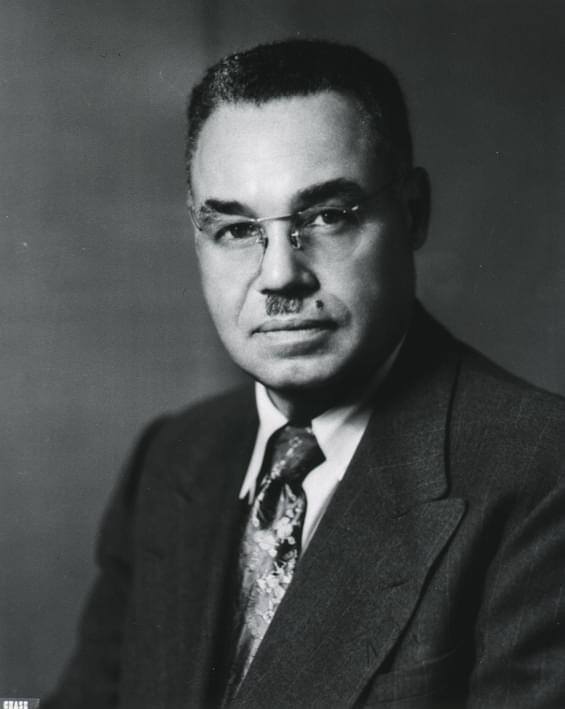